The Muste project was suggested in February 2009 by Reijo Sund. The main motivation for the project was that certain unique or otherwise useful properties of Survo were not available in the form of an open source multiple platform software. As the R project had become very popular, and offered an appeling environment for implementing open source statistical software for multiple platforms, it was a natural choice to test how it would be possible to produce Survo-look-a-like functionality in this environment. 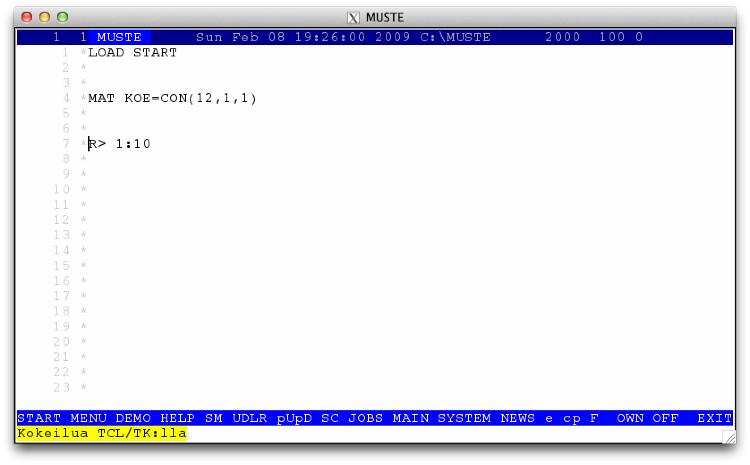 In may 2013 Muste project had reached such a mature state that its name was changed to: Survo R.